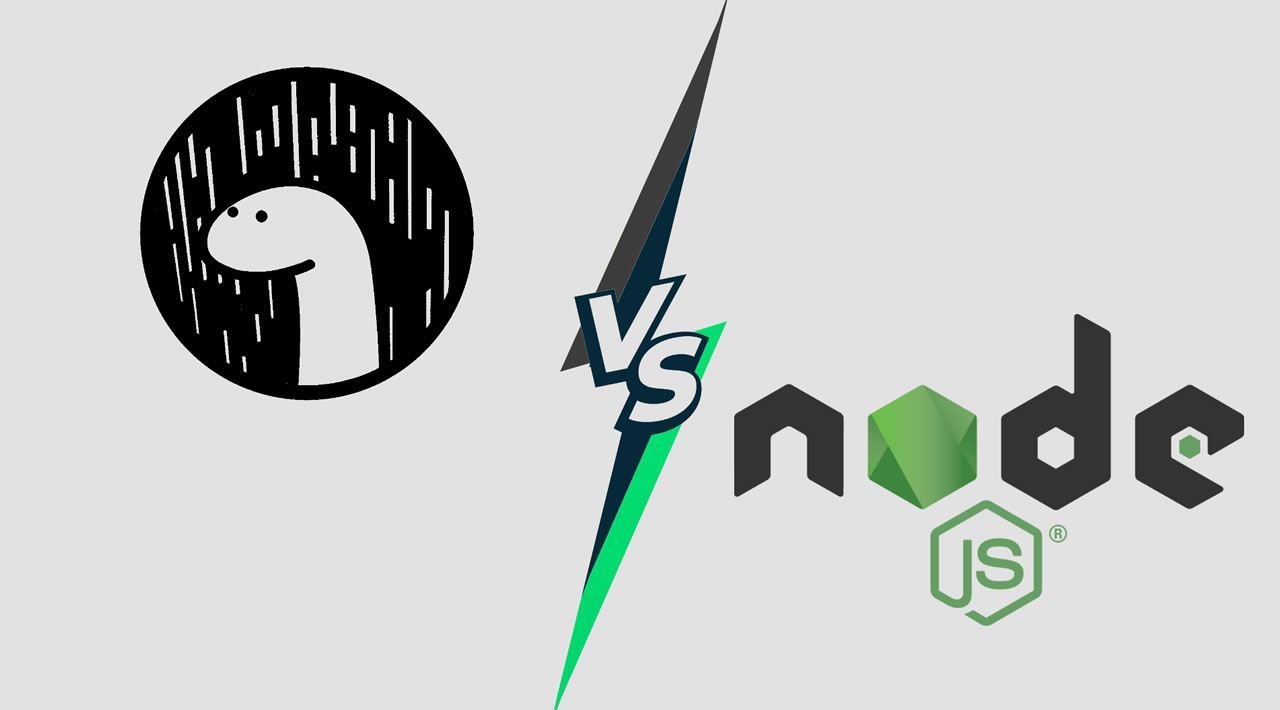 The short answer it depends.

Some of Deno’s most important benefits compared to Node are:

All these benefits translate to mainly two things. First, you significantly improve developer experience, thus leading to potentially shorter development cycles, and second, you reduce the risk of downtime and data loss due to vulnerabilities from unsecured scripts.

Despite all the significant merits, Deno has some shortcomings that prevent it from being on the same level as Node today. Here they are:

Should you adopt it now?

In my opinion, if you’re talking about using Deno for production apps, then you should NOT (for now). The technology is still in its early stages, which means the ecosystem isn’t mature enough to support the thousands of use cases companies have for Node and also the common problems that will arise with Deno that don’t have an answer in the JavaScript community. Finally, working with unstable APIs is a dangerous game. You can end up needing to create a pull request to Deno itself to support a critical application.